Gary joined the Empire team in 2013 and officially started tattooing in 2015. This is where he plans to be for the long haul and loves tattooing in the area he grew up in. Garry has lived in New Jersey his whole life and feels blessed to have many of his previous acquaintances and close friends as clients now. The trust built between him and his clients is what drives him, and the bonds built through tattooing are everlasting. Gary’s script and black and grey are what he would consider his strong points, but he also does some color especially American Traditional and Japanese.

In 2018 Gary has really been pushing the boundaries of his black and grey realism and some large color Japanese pieces. He prefer consultations in person on larger pieces and likes to have a plan and an appointment. Occasionally he’ll take walk-ins, but he always encourages appointments for everything. There is nothing too small for an appointment. Gary guarantees his work for life and really takes the craft seriously. He works towards perfecting what he does every day and hopes to help every client achieve more than they thought possible with every tattoo. 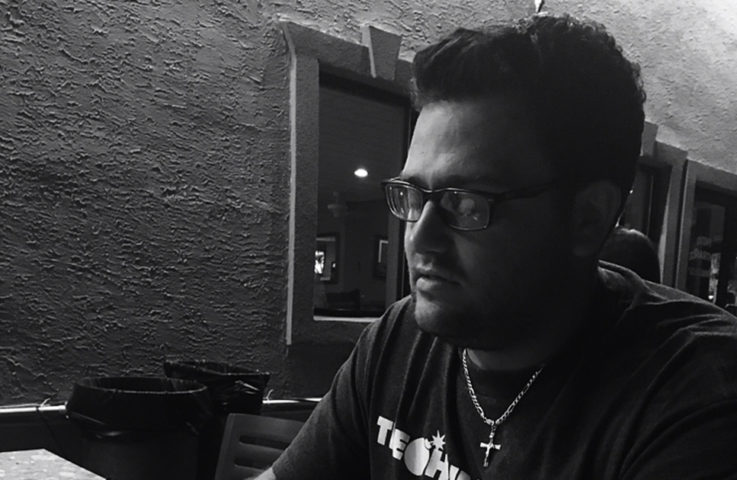