Alan grew up loving art and sports in Pittsburgh, PA. His love of art came from artists such as Stan Lee and Todd Mcfarlane of Marvel Comics and Spawn. After graduation, Alan decided that the Art Institute of Pittsburgh was going to be where he furthered his art. Then realizing it wasn’t what he wanted to do, and knowing that he loved tattoos and with a gentle push from his girlfriend, Alan found an apprenticeship at a small shop in Penn Hills called Flesh Factory. After that he moved on to Monroeville and a shop called Tattoo blvd. Alan is now calling Empire Tattoo Pittsburgh his home and looking forward to putting his tattoo style to good use. 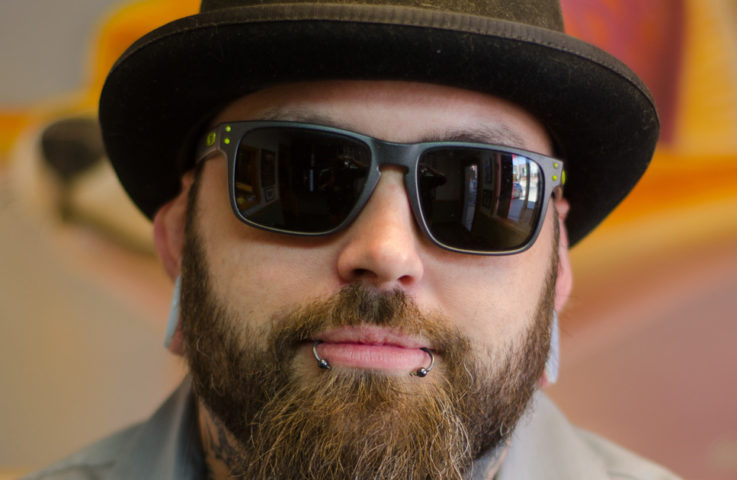