Paul DeMarco, is from West Philadelphia, born and raised, on the playground is where he spent most of his days. After moving around a bit, he found himself in South Jersey. Paul spent a lot of his life focusing on music, never really giving art an actual try, but he’s always been interested in tattoos and piercings. After college didn’t work out, Paul’s life long friend, Jim Kelly, compelled him to become a piercing apprentice at Empire Tattoo in Clementon, NJ. Paul’s been working for Empire Tattoo since September 2011, and after working down the Jersey Shore for a couple years, he was given the opportunity to help run a new Empire in Pittsburgh, which opened in July 2014.

In his off time, Paul started drawing as a hobby, and found a love for drawing and creating art that he never knew was in him. After the push from a few friends, he decided to start learning how to tattoo. Paul’s been tattooing since September 2015. He enjoys most styles of tattooing, but finds himself gravitating to more neo-traditional and illustrative work. Paul finds a lot of influence in cartoons, comics, and anime. He likes anything colorful, especially anything weird, funny, or cosmic – and he also enjoys doing black and grey work more and more. 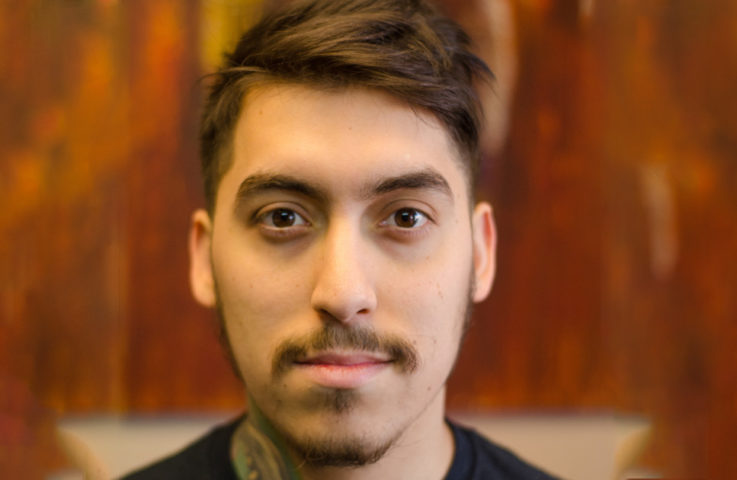